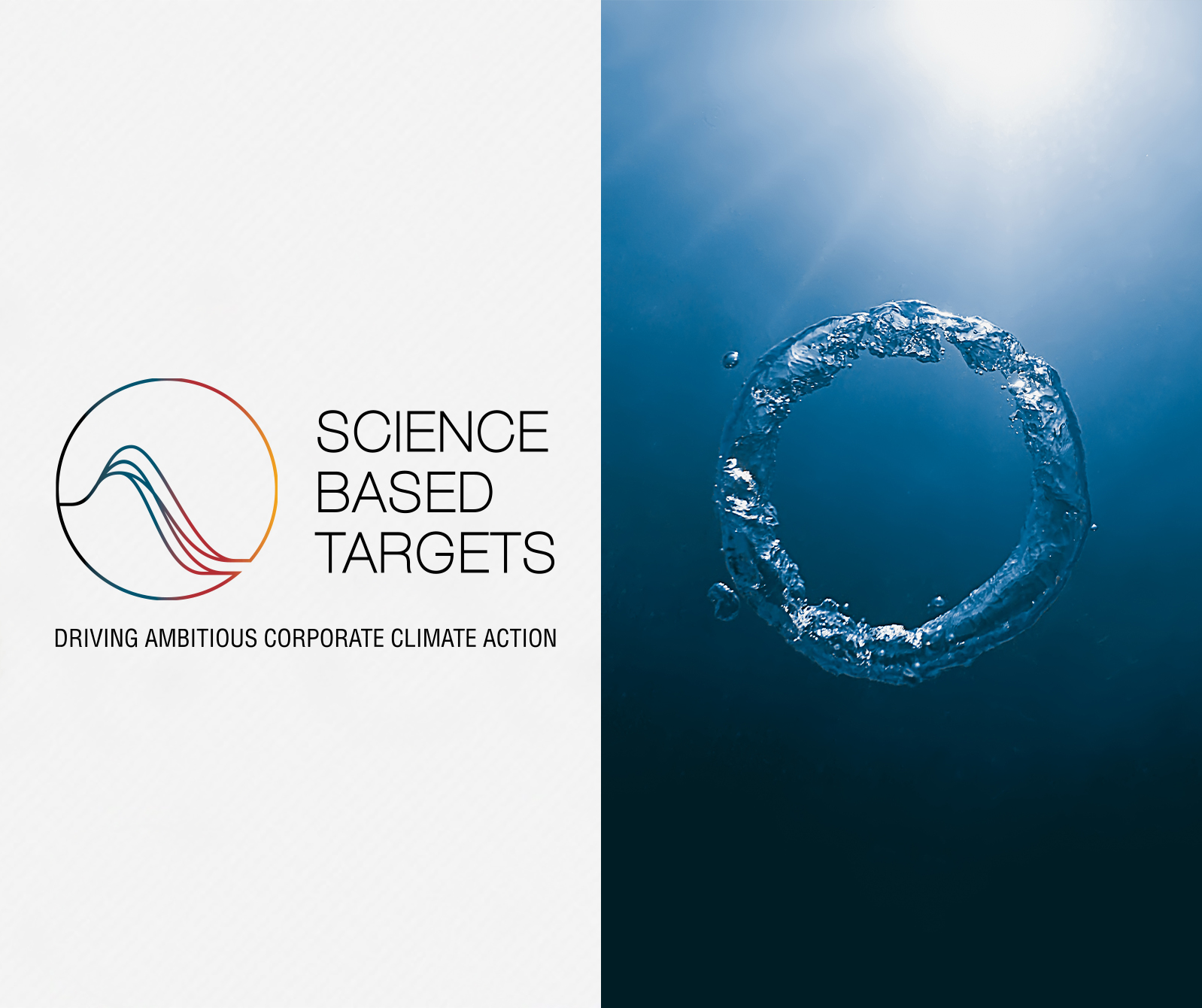 “Effective climate protection is only possible together”

Within the framework of its NET ZERO activities, SÜDPACK has joined the Science Based Targets Initiative (SBTi) – and signed the commitment letter. The joint initiative of the UN Global Compact, Carbon Disclosure Project (CDP), World Resources Institute (WRI), Worldwide Fund for Nature (WWF) and others has set itself the goal of anchoring effective climate protection on a corporate level to limit global warming to 1.5°C.

SÜDPACK thus belongs to an international community of companies that share the same values and goals. But above all, the global film manufacturer is committing itself to even greater involvement in climate protection along the entire value chain, to involvement that is based on current findings in climate science – and is ensuring that its climate protection efforts are consistent with the highest standards of the Paris Agreement.

“It is based on our NET ZERO vision here at SÜDPACK that we are working hard on the sustained improvement of our carbon footprint,” emphasized Valeska Haux, VP of Strategic Marketing at SÜDPACK. “We are convinced that it will only be possible to effectively meet the challenges of climate change if industry, institutions, politics and consumers develop an even greater sense of responsibility, join forces and work together on pioneering solutions,” elaborated Haux.

The SBTi commitment letter was signed in April 2022. Within the next 24 months, SÜDPACK will submit concrete goals to the SBTi and have them validated. Scope 1 and Scope 2 will be taken into account as defined in the Greenhouse Gas Protocol standards, as will Scope 3 emissions, which have the greatest effect on SÜDPACK’s total emissions. Scope 1 emissions are direct emissions that are directly emitted by the company. This includes the company’s vehicles, incineration plants and refrigerants. Scope 2 comprises indirect emissions, such as those from purchased energy, steam, cooling, heating or also from business travel, waste, leased assets and capital goods. Scope 3 takes a look at the indirect emissions from upstream and downstream activities, such as purchased materials and their transportation, distribution and logistics, waste and employee commuting.

Concrete measures to reduce Scope 1 and Scope 2 emissions have already been executed or are in the implementation phase. Some examples include the increased use of energy from renewable sources as well as additional investments in photovoltaic systems at the production sites. Since early 2022, SÜDPACK has been sourcing 100% carbon neutral natural gas for all of its German sites, and energy supply has been shifted to 100% renewable energy. With its firm commitment to a circular economy and recycling, as well as further measures that involve waste and material management or e-mobility, SÜDPACK is also on the right track when it comes to Scope 3.

It is based on our NET ZERO vision here at SÜDPACK that we are working hard on the sustained improvement of our carbon footprint. 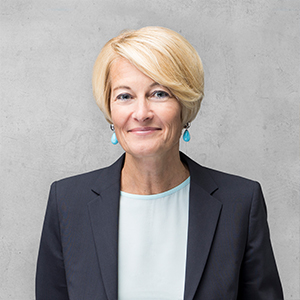